Last year, Apple Korea’s net profit was 124.2 billion won, and its retained earnings from the previous year were 980.9 billion won. More than 870 billion won of the total was paid out in dividends by Apple Korea, that is, sent to the United States.

As profits generated in multiple countries are shifted multiple times, the final corporate tax payment becomes close to zero. Ireland currently does not impose any tax on transactions between a tax haven and an EU Member State.

Next 3 ways to create a company culture that values ​​mentorship 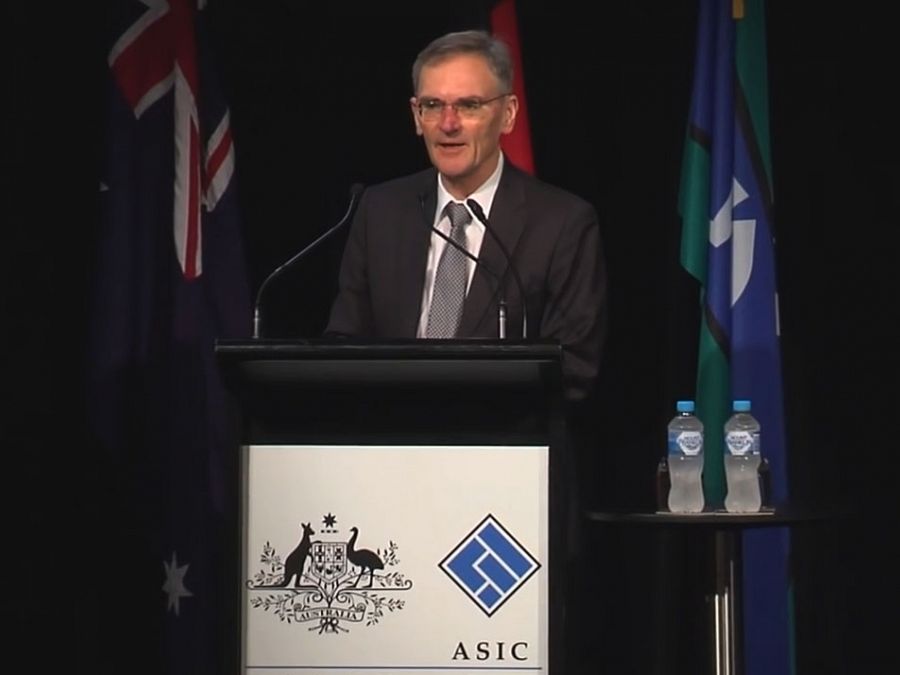 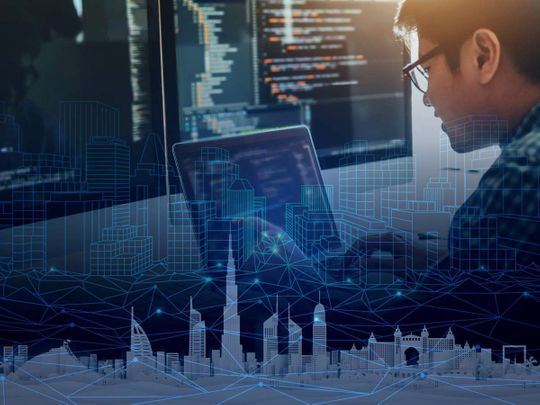 Plugin Hybrid Hackathon for IT Developers on March 27 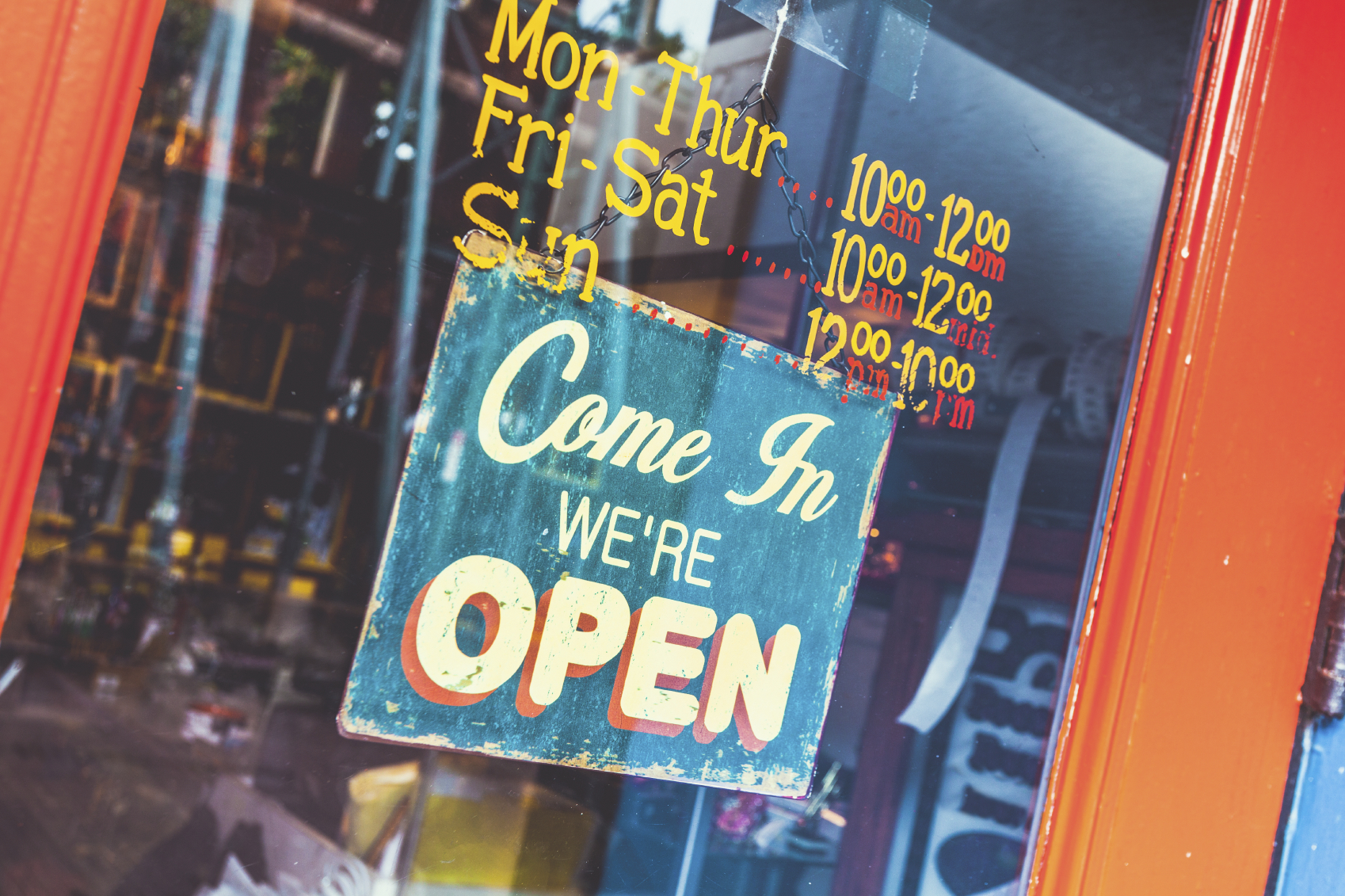 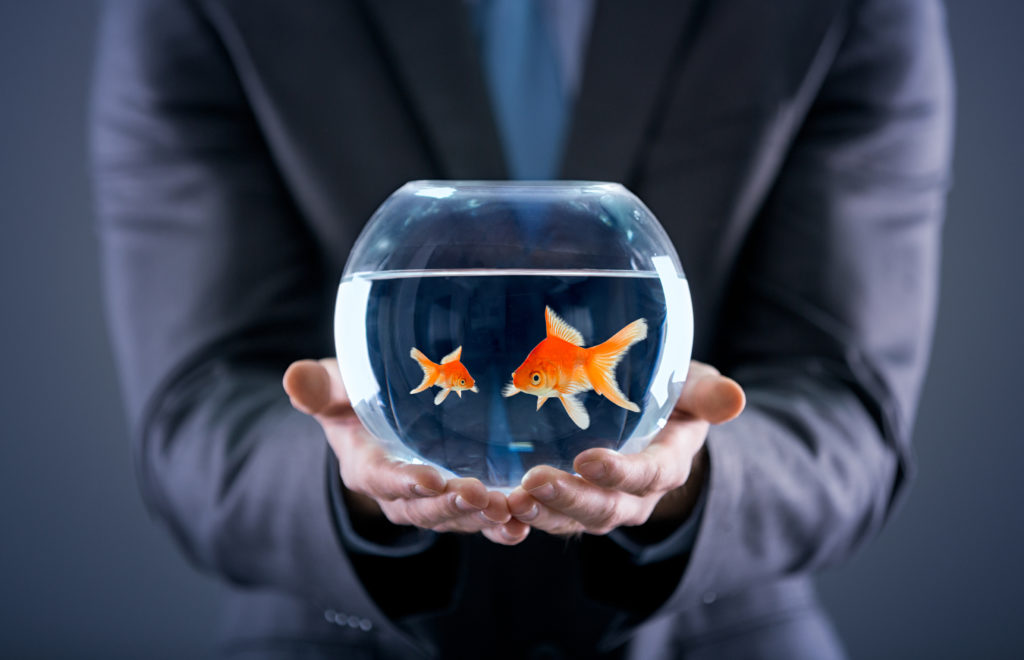