For many years, each new money laundering case brought against one of the largest Western banks resulted in the payment of a fine and the perpetrator’s silence.

No program to reform the system where financial institutions help and encourage kleptocratic regimes can ignore the internal business cultures that drive the leaders of mega-corporations. Decisions about where to do business, and with whom, are too often based solely on short-term profit calculations. In too many of these companies, senior executives place their bonuses and compensation above the interests of their stakeholders and the communities their institutions are designed to serve.

The world’s leading bankers must recognize that they have public trust, that they have public responsibilities. Their behaviors and the cultures they establish not only influence the health of the global financial system, but because they so often help kleptocratic clients around the world, they reinforce authoritarianism and increase security risks.

Banks are central players in the fight against money laundering, alongside auditors, real estate brokers, art dealers, financial advisers and lawyers. They are the catalysts of today and a lasting reform of today’s complex illicit financing systems will only be possible if they operate by replacing a culture of short-term profit maximization with one that serves the public interest.

In this context, these big bankers must reassess their operations – both legal and, of course, illegal – which function fundamentally to the advantage of the kleptocratic regimes and the cronies of the leaders of those regimes. It is essential to go well beyond compliance and replace the checkbox approach with incentives to integrate integrity into the conduct of business. The voluntary actions of big banks, if not all large multinational corporations, to counter the stingy reach of today’s kleptocrats are vital. 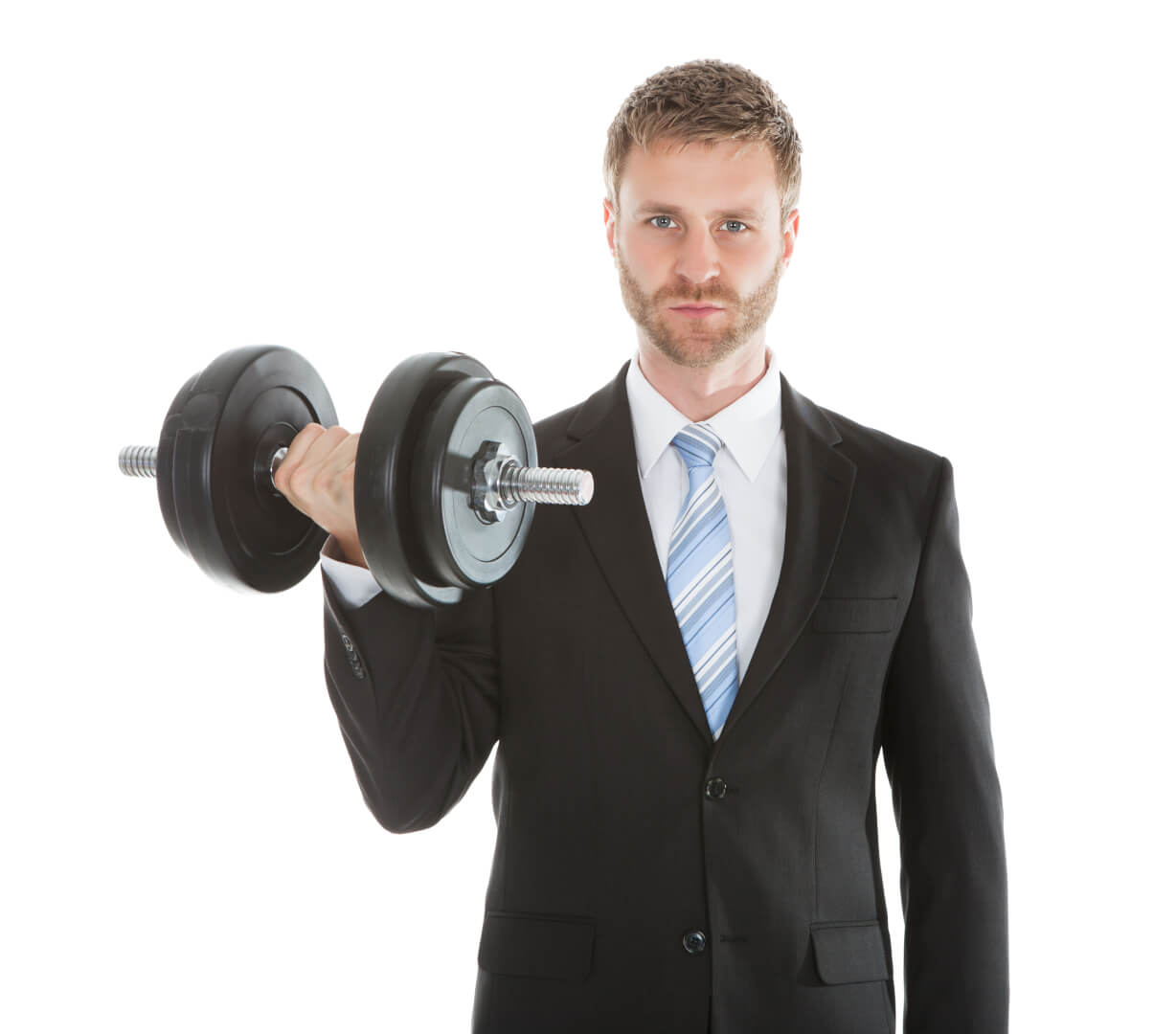