Across the Board: Episode 26-Rakhi Kumar on SSGA’s Corporate Culture Framework | Thomas Renard

Do you want to change the corporate culture? Focus on actions.

U.S. aerospace and defense company Boeing is still in damage control mode as its best-selling jet remains banned – but if he really wants to turn a new leaf, experts say he might consider to shake up his board.

Boeing is reeling from two fatal 737 Max crashes – in October 2018 and March 2019 – which resulted in the deaths of 346 passengers. Engineering issues have been called into question as a potential cause of the accidents. Its stock closed up more than 1.5% on Thursday, following reports the aircraft maker was not responsible for the crash of a Boeing 737 operated by Ukraine International Airlines on Wednesday. The indications are that he was shot dead by the Iranian army.

Yet for nearly a year, the company received criticism on everything from manufacturing decisions to its response to accidents. The words were reflected in the stock market performance which is down more than 4 percent from a year ago. The second crash of the 737 Max – an Ethiopian Airlines jet – occurred on March 10, 2019, five months after a Lion Air crash.

But many business experts believe the issues go far beyond Muilenburg, to a corporate culture rushed by a board of directors that has largely escaped scrutiny.

Nell Minnow, vice president of ValueEdge Advisors, holds Boeing’s board of directors “fully accountable for the failings of the business.”

â€œThe shift from a manufacturing mindset, based on quality and safety, to a financial mindset, based on accounting was something they endorsed and supported – and encouraged through incentive pay. that they designed, “Minnow, who was once dubbed” the queen of good corporate governance, “said FOX Business.

Boeing’s best-selling 737 Max jet has its origins in the 1960s. The company was planning to build an entirely new aircraft in 2011, but competitive pressure from rival Airbus would have led the company to simply update its current model to the place. That decision – along with bigger engines – made the plane more likely to stall, which the company fixed with software that pushes the plane’s nose down under certain circumstances. This software – which many pilots claimed not to know about – is believed to be what contributed to the fatalities.

GET FOX BUSINESS ON THE GO BY CLICKING HERE

Minnow added that everything from the mismanagement of whistleblower concerns about potential issues with the plane to the slow response after the first crash, “everything indicates that the board is the problem.”

But while the board is teeming with powerful names, there may be one critical factor missing – relevant experience.

â€œThe board lacked the broad level of expertise that would have made it more sensitive to these issues earlier,â€ Charles Elson, Edgar S. Woolard, Jr., Chair of Corporate Governance at the University of Delaware told FOX Business. â€œA refresh of the board is probably a good idea at the moment. “

Elson said – assuming the board was aware of the issues and Muilenburg hadn’t been hiding anything from them – they absolutely bear some of the responsibility for what happened.

Meanwhile, Boeing’s problems persist. The Federal Aviation Administration has yet to clear the 737 Max, which will remain grounded in the interim.

The company not only lost billions of dollars to the downtime and shutdown of production of 737 MAX aircraft, but it also began to lose the trust of its business customers and passengers – who made up once the backbone of its strong brand reputation.

â€œIt was the Boeing brandâ€¦ safety,â€ Elson said. “What they have managed to do during this time is seriously affect their reputation for safetyâ€¦ is the potential destruction of a brand.”

And perhaps another question for the company as it struggles to regain a foothold with customers, regulators and passengers is what changes it expects to make from the appointment of a replacement CEO – David Calhoun – who was on the board throughout the debacle.

â€œThere was a cultural problem that was identified – how can you fix the culture with someone who was part of it? Elson asked. â€œHe was just as much a part of things as the former CEO and he supported the former CEO for a long time. And that’s the danger.

Calhoun said in a statement in October that the board had “full confidence” in Muilenburg as CEO. Calhoun has been Senior Managing Director and Head of Private Equity Portfolio Operations at The Blackstone Group since 2014. He previously worked at Nielsen and General Electric.

A Boeing spokesperson has been contacted for comment by FOX Business.

Previous The purpose of corporate culture 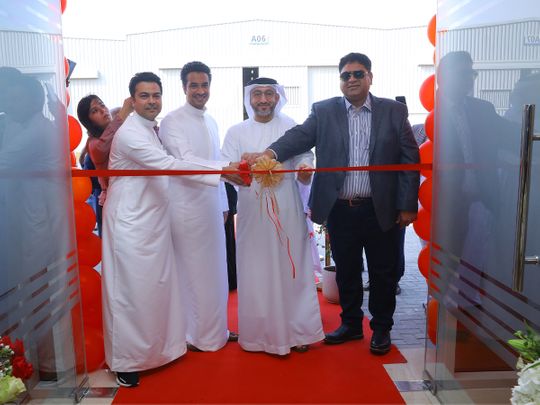 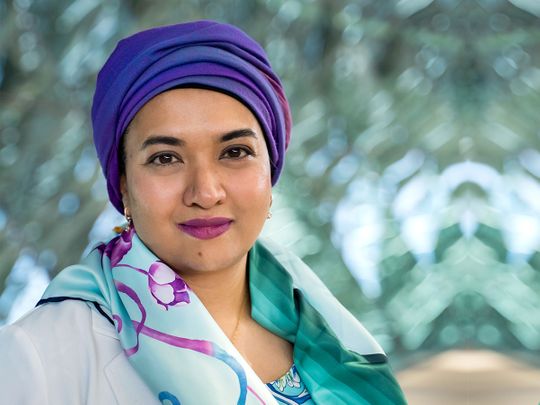 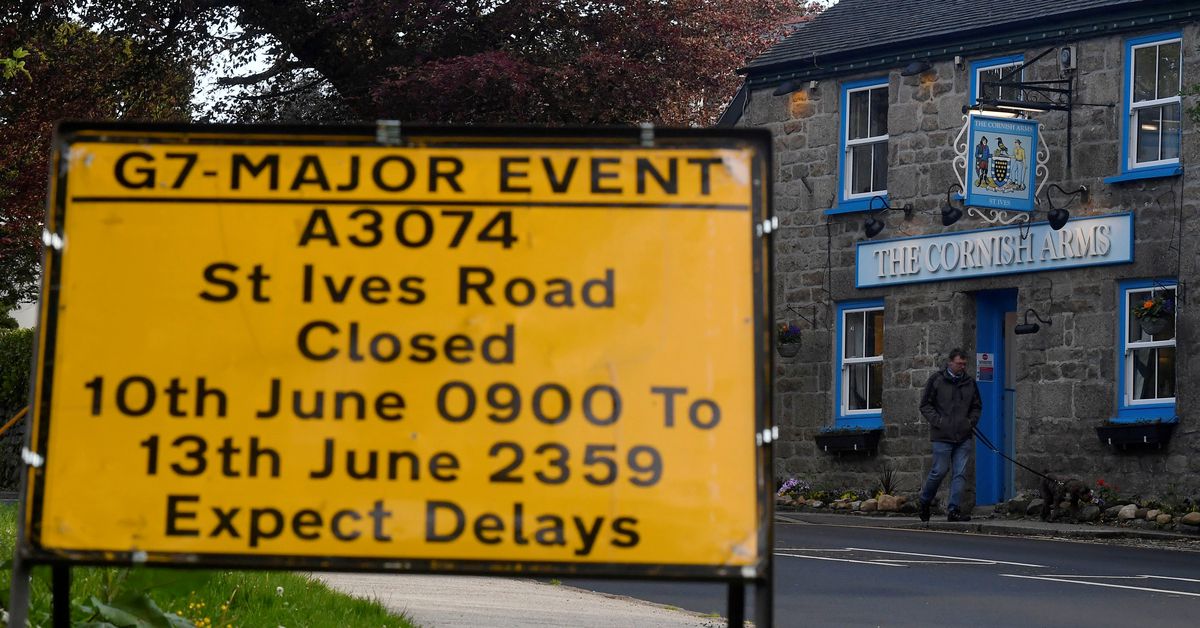 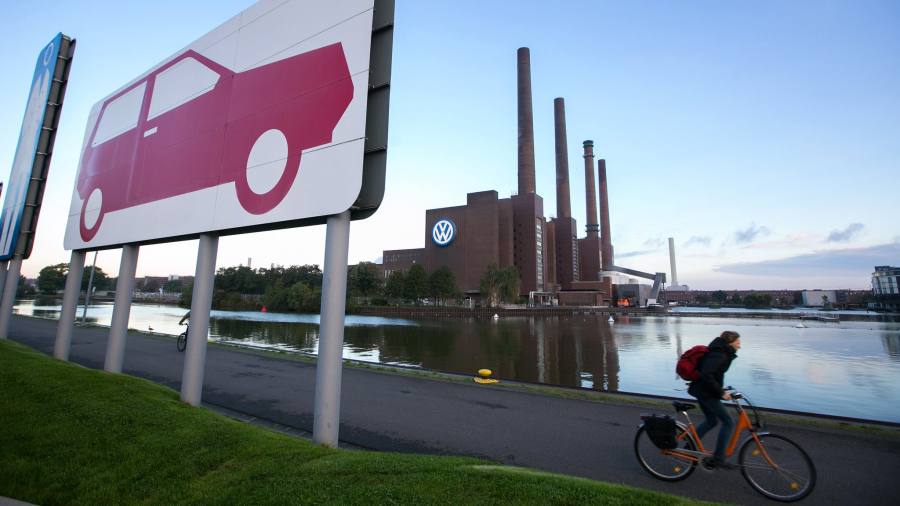 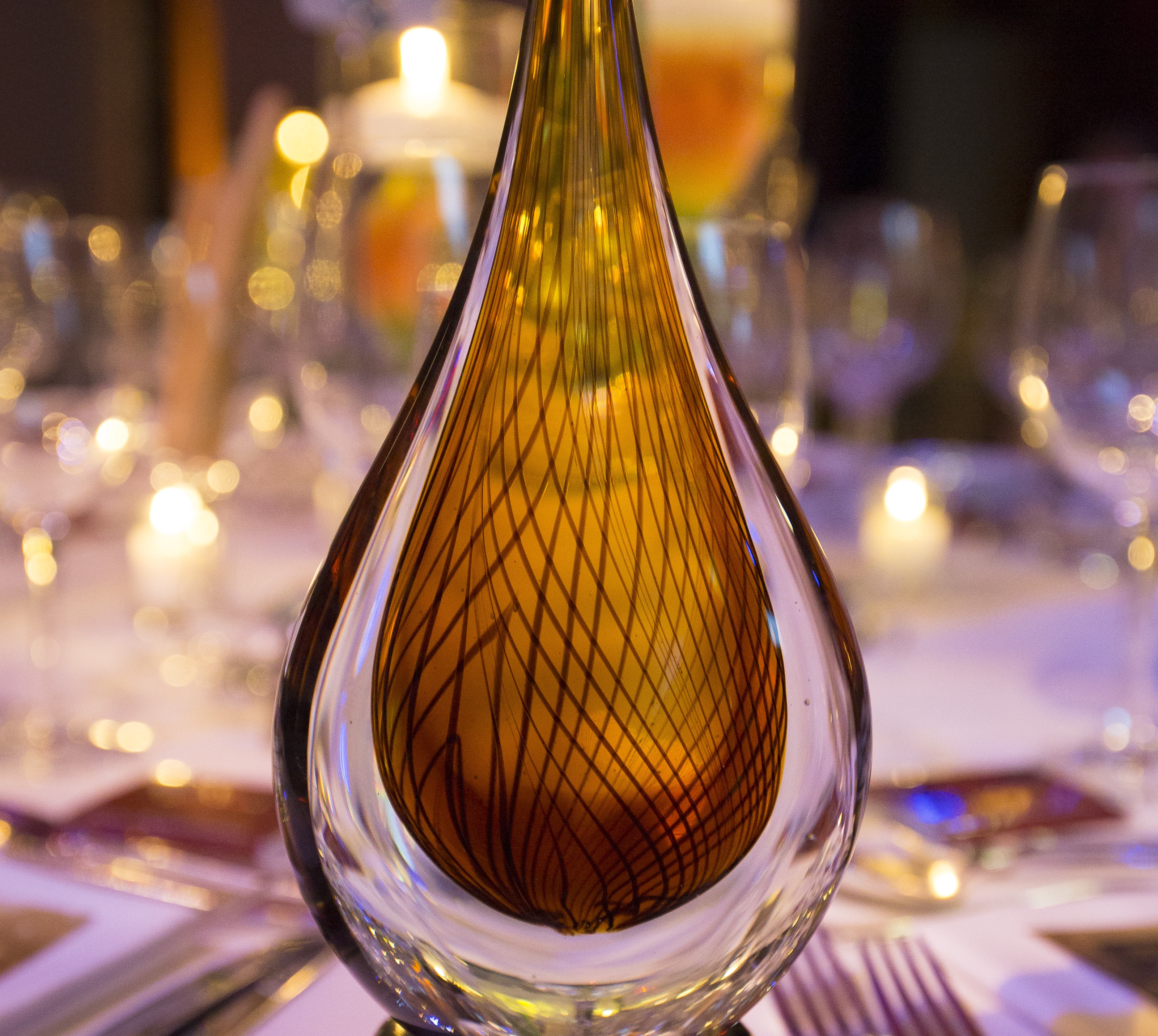