Not so long ago, governments and businesses in the United States put Japan in the dock for competing through “unfair trade practices” to conquer world markets. Japanese business conglomerates (the keiretsu financial groups) were responsible, so the charge ran, for a whole series of problems in the relations between the United States and Japan: Japanese “closed” markets for manufactured goods which artificially restrained imports of manufactured goods until ‘to the bilateral trade deficit between the two countries.

How the worm has turned!

After the bursting of the Japanese financial bubble in the early 1990s, the Japanese financial system lost its luster with the implosion of stock and property prices and the collapse of many banks whose customers were unable to repay their loans. Japan’s long-standing, bank-centric corporate governance system has been blamed for the country’s economic crisis, not its past strengths.

Financial markets and business organization in the United States, Australia, Canada, New Zealand and the United Kingdom have gained momentum and the Japanese government has gradually decided to promote a system of governance of Anglo-American style business. A series of corporate governance reforms have been put in place. They aimed to facilitate market-based transactions, competition, the rights of individual shareholders, as well as transparency and disclosure of information. Japan’s economic regulatory institutions have also been reformed. New laws were introduced and existing laws revised, including Company Law, Commercial Code, Anti-Monopoly Law, and Financial Instruments and Foreign Exchange Law.

In this week’s main essay, Bruce Greenwald of Columbia University School of Business in New York City explains that, as part of the Abe administration’s structural reform agenda, the new corporate governance code of Japan aims to make Japanese companies more transparent and responsive to shareholders, including minority shareholders. – and subject to more effective control by the boards of directors, including in particular external directors. It aims to make boards of directors not only more active and independent, but also more diverse. In many ways, the code steers Japan towards Western, particularly American, corporate governance practices.

That may be all right, suggests Greenwald, but what do we know about the performance of corporate governance practices in the United States?

There is only one factor that stands out, says Greenwald: it’s corporate culture that completely dominates corporate behavior in the United States. Formal governance rules have an effect that is of a much smaller order of magnitude.

The way in which this is most evident is in the performance differences between the management of American companies. The widespread adoption of “shareholder friendly” governance principles is not preventing many US leaderships from performing poorly.

According to Greenwald: “They fail to manage costs effectively, seek to expand into areas where they do not enjoy any competitive advantage (or worse suffer significant disadvantages) with dire consequences for returns on investment, have self-indulgent capital structures (low leverage and a lot of money accumulated at the expense of distributions to shareholders), pay limited attention to effective succession planning, hire and fire workers in response to short-term fluctuations market conditions (a costly practice for workers and shareholders) and pay themselves generously regardless of their performance. They do this by following the letter, but not the spirit, of corporate governance rules. For example, they appoint “diverse” outside directors who are over-committed, generally ill-informed about the economics of their companies and resistant to conflict. In addition, a significant fraction of shareholders (institutional and private) give management the benefit of the doubt or do not vote at all ”.

Other American companies in the same environment of “governance”, underlines Greenwald, obtain remarkable results. His conclusion: the difference is culture, not governance.

So what does this mean for corporate governance reform in Japan?

Japan’s new system of corporate governance allows businesses to operate in a manner similar to that of the United States. A company can use an American style board system with committees made up of majority outside directors. These outside directors oversee the performance of the company in terms of management and governance. The market for corporate control now functions as broadly as it does in the West. A hostile takeover of a business is usually possible. Companies must also publish consolidated financial statements.

But has the corporate governance structure changed?

Japan probably has even more deeply rooted corporate cultures than the United States or Europe. So, observes Greenwald, the effect of corporate governance reform is likely to be small. On the positive side, the strong Japanese emphasis on long-term value creation, “social cohesion and discomfort with extreme individual distinctions mean that the effect on differences in pay and job security within businesses will also be minimal ”. On the other hand, the chances of improving management performance by modifying the rules are low. “Japanese companies are just as capable as their American counterparts of meeting the letter of the new governance code while contradicting its spirit,” says Greenwald.

Don’t worry, argues Greenwald, Japanese manufacturing productivity and business performance are the best in the world, better than the United States. The real problem for Japan, he concludes, is to create a management culture in services that will increase performance in this sector from which future growth will come.

Peter Drysdale is the editor of the East Asia Forum. 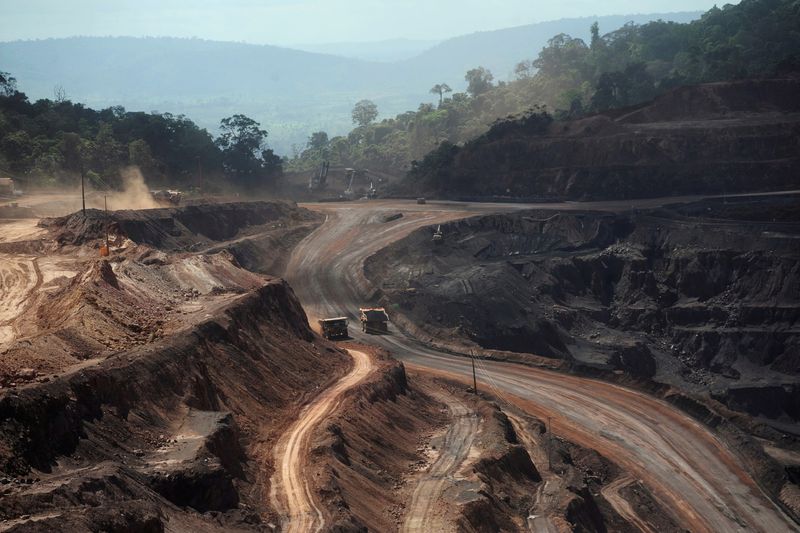