To print this article, simply register or connect to Mondaq.com.

The Charity Commission has released its response to a Department of Business, Energy and Industrial Strategy (BEIS) consultation on “Restoring Confidence and Confidence in Auditing and Corporate Governance”.

The consultation presents proposals to strengthen the corporate governance and audit framework for large UK companies, ensuring that reporting is of high quality to build confidence among stakeholders and investors. Among a number of suggested measures, the consultation examines whether the definition of “public interest entities” (PIE) should be extended to third sector entities serving public interest purposes, including charities whose income annuals exceed £ 100 million.

PIEs are subject to additional regulation and currently the definition covers listed companies. If charities were to be included in the definition of PIE and the proposed reforms were introduced, a new regulator, the Audit, Reporting and Governance Authority, would have the power to take action against directors or trustees in the event. charities, if misleading statements are made about finances.

The Charity Finance Group issued a statement in which it believes that “The potentially inferred personal liability of charity trustees as a result of PIE classifications is largely impractical and inappropriate in the context of charities. “

In its response to the consultation, the Charity Commission recommended that charities not be included in the definition of PIE and related reforms. His reasoning for this recommendation includes that the proposals have been developed with considerations relevant to the private sector, such as investor protection, and are not transferable to the charitable sector. In addition, charities are already subject to an improved regulatory framework which, in the Commission’s view, already addresses the issues that the reforms seek to address. The consultation document produced by BEIS does not take into account the current mechanisms in place.

The Commission suggests that one could instead consider the improvement framework that is already in place for charities and invites BEIS to work with them to do so. BEIS has closed the consultation and is analyzing the comments.

The content of this article is intended to provide a general guide on the subject. Specialist advice should be sought regarding your particular situation.

Earlier this month, I published an article on the proposed increases in hourly rates to the guidelines following the changes recommended by the Civil Justice Council.

Next U.S. stocks close due to corporate tax hike 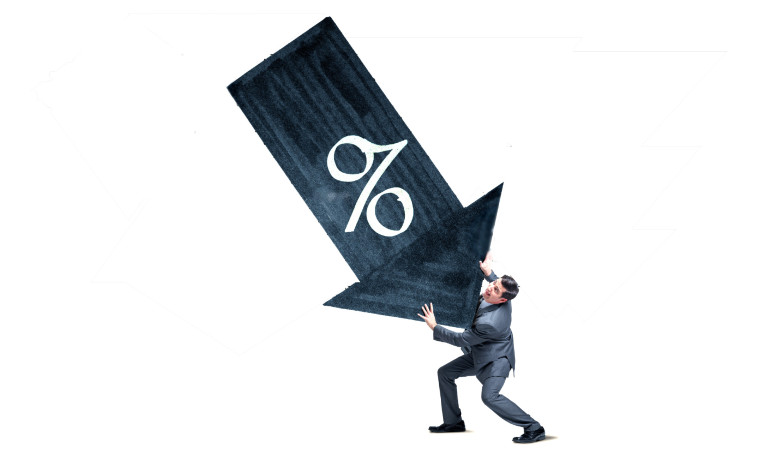