Issues affecting the New Jersey business community were not a central theme Tuesday night during the first gubernatorial debate.

None of the four moderators asked Gov. Phil Murphy or Republican challenger Jack Ciattarelli a business question. make New Jersey the most competitive and attractive place to do business, especially for small businesses. “

After the event, Ciattarelli more specifically discussed his plans in the short post-debate press conference – plans he previously announced.

“If you go to My website, he has a very specific plan, because I’m all about the details, ”he said – before going into three details:

Ciattarelli, seeking a debate quote that would touch everyone, spoke about Nabisco’s recent decision to leave the state.

“For the first time in 63 years, Oreo cookies will not be made in New Jersey,” he said.

Murphy was not asked about business issues during his time after the event.

And, while Ciattarelli was right about Nabisco, the governor has been on the economic development streak in recent weeks.

HAX, a hard-tech accelerator run by one of the world’s most active venture capital firms, announced earlier this month that it is establishing its U.S. headquarters in Newark – and pledging to develop 100 businesses in the city over the next five years.

And on Wednesday, the board of directors of New Jersey Economic Development Authority is expected to approve an incentive price that will help Fiserv, a Fortune 500 company, create 3,000 jobs at a Berkeley Heights site.

The debate, the first of two between the candidates, was held at New Jersey Performing Arts Center in Newark in front of a crowd of about 500 people. 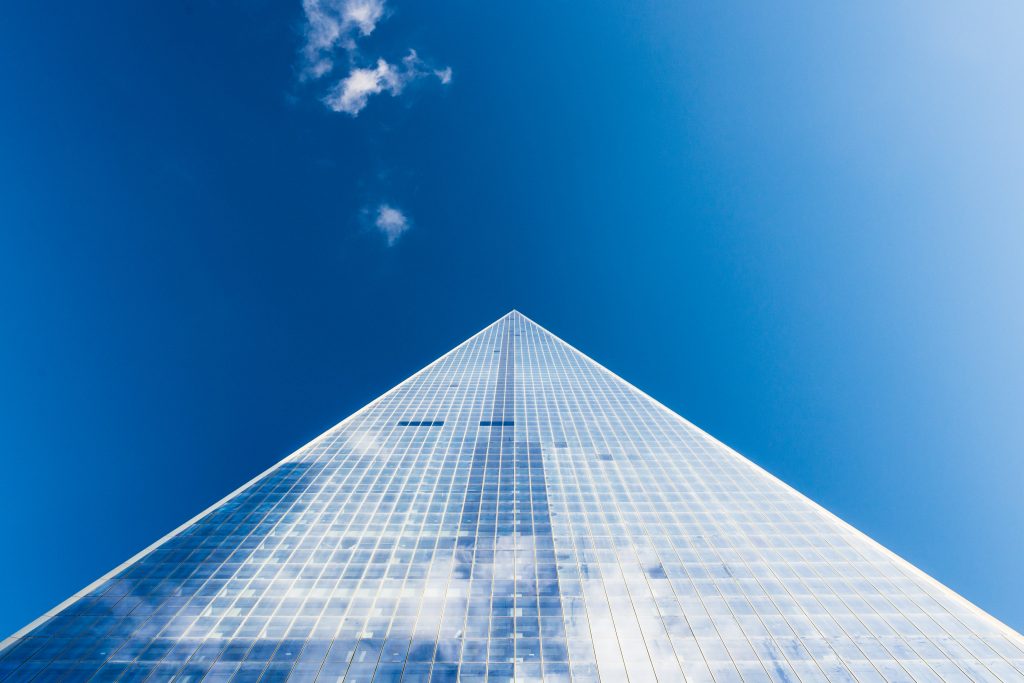