Digital transformation is more than just a plan, experts told the audience at the IDC Directions 2017 event in Toronto on March 28.

For a business to truly transform and be successful in the modern technological age, there has to be a cultural shift as well as a practical strategy.

“Culture eats strategy all day,” said Shawn Slack, Director of IT and CIO at the City of Mississauga, at the event. “It’s not just about modernizing the technology you use. To effect real change, companies must break the standards set within their corporate culture and modernize them as well. “

Continuing the conversation, Steve Heck, global IT director at Microsoft, said that in particular, executives need to understand this before embarking on a digital transformation journey.

“Executives need to understand what they have in terms of corporate culture – and be realistic – and what they want to achieve in the transition, and then how to move from one to the other,” he said. he explains. “If they don’t recognize it or if they have a plan to bypass people in the company who don’t [acknowledge the corporate culture], they lose the ability to effect real change.

He added that for those dealing with reluctant leaders, boards or stakeholders, the first step is “to understand why they can resist abandoning traditional business methods and embracing the future.”

“Once you understand the reasoning behind their position, you can work to change their perspective,” he said.

Even in the public sphere, changing the culture of an organization is important. Samantha Liscio, senior vice president of corporate planning and reporting at eHealth Ontario, explained that the biggest challenge for public leaders is also breaking down cultural barriers.

“Organizational culture is the key to digital transformation – everyone needs to be on board for it to work, from ministers and senior managers to employees,” she told the audience. “If you don’t do the groundwork to make culture changes, no matter how compelling your vision for the change is, you won’t make it.

She said that often governance and bureaucracy make the road to digital transformation ‘bumpy’, but by identifying the barriers and where they are in a business or organization, they can be fixed, avoided or removed altogether.

“Leaders need to make the transition as smooth as possible internally,” she continued. “When you ask employees to fundamentally change what they do and how they do it, you need to be aware of the challenges they will face and offer a support system to help them, while keeping an open line of communication. “

In an interesting counterpoint, Dan Donovan, a cloud technology and strategy consultant and former VP of technology at Porter Airlines, explained that he actually had the opposite problem when he was at Porter.

“We didn’t have anyone who opposed the digital transformation because we were such a young company, we had many individuals and groups eager for change and eager to innovate,” he said. “It was great and we loved having people like that on board, but we didn’t have a solid structure on how to prioritize and allocate resources to put this transformation into motion. “

He told the crowd that many groups have taken different paths and need to be overpowered with assigned roles in the digital transformation process.

“I guess that was part of the process of moving from a fast-growing, high-growth startup to a mature business,” he said. “The culture of change was there, but first we needed a baseline plan. “ 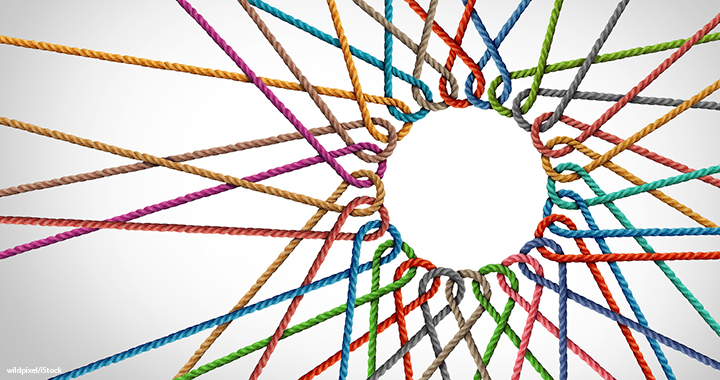