It’s that time of year again when the company’s annual results are announced, dividends declared and executive salaries revealed. It is also that time of year when analysts look at annual reports and report breaches of “corporate governance” in listed companies. As the different seasonal “episodes” unfold, the litany about the role of the board of directors, independent directors and corporate governance will unfold. There is an idea to make high impact improvements, but it needs a wider debate and a stricter regulatory framework.

Corporate governance refers to the responsibility of the board of directors towards all stakeholders of the company: shareholders, employees, suppliers, customers and society in general. He also holds the same board responsible for providing the company with fair, efficient and transparent administration so that ultimately all stakeholders benefit. The fundamental concern of corporate governance is to ensure the conditions under which the directors and officers of the organization act in the interest of the organization and its stakeholders and to ensure the means by which the officers are held account to donors for the use of assets.

Corporate governance, like democracy, is a work in progress. No ideal form still exists today and efforts are always made to continue to improve the dynamics, the systems and the interaction between the different agents; the ultimate test is whether it serves the interests of stakeholders.

As part of this relentless effort, coupled with continued investor activism and growing regulatory expectations for boards of directors to be more engaged and active in overseeing corporate affairs, emphasis has been placed on the role non-executive / independent directors. (ID). In spirit and in philosophy, IDs are meant to protect the rights of minority shareholders, to ensure timely (and hopefully detailed) disclosures to stakeholders. Let’s develop that a bit.

IDs can be truly “independent” when they do not necessarily depend (for their livelihoods) on the income generated by their role on the board of directors or when they are not controlled or influenced by anyone in their thinking and decision-making process. decision making. They cannot be morally or otherwise indebted to management or to the promoting group.

But the first hurdle is how the identifiers are selected. In most companies, empirically speaking, the CEO and / or the chairman of the board, both generally aligned and not antagonistic, select the ID. There is a self-selection bias at work here; even assuming that members of the board’s nomination and compensation committee “brief” the headhunter firm to provide them with a list of potential candidates. is treated? Can an additional regulation solve this mess? Not likely, as introducing more regulations or trying to impose a top-down rule will only lead to more distortions.

Then there is the tricky question of how to disentangle the pay for ID and the expectation of matching. For example, are IDs diligent about CEO performance or sincere about CEO succession issues? Much has been said, without any conclusive decision, on the amount of fair and adequate compensation for identity documents. While statutory and regulatory disclosure standards already exist, it would take regulatory oversight or a whistleblower to disclose the true extent of the “netting” applied to multiple subsidiaries or businesses owned by the proponent’s family and friends. The benefits have always been difficult to pin down: for example, children of a certain category of professionals or civil servants have infallibly obtained scholarships in prestigious educational institutions abroad and have miraculously been placed in large corporations of consultancy, private equity platforms or multinational companies.

So that brings us back to the question: how do you know if IDs are doing their job on the boards? The path to behavior change is likely to lie in more disclosures, although there are plenty of them already in the statutes and others will only turn this into a ritual of ticking the boxes. So here’s what we suggest.

In accordance with the regulations, all listed entities already make public the full transcript of their management discussions with equity analysts / investors, after the announcement of the quarterly results.

Perhaps it is time for the Department of Corporate Affairs and the securities market regulator to demand that all board discussions be captured in a full transcript format and made available on demand, along with a full video recording. of the board meeting, notes the board (with appendices) and the board minutes.

This can be subject to the specified authority and not necessarily put in the public domain. Whenever there is a dispute or complaint about a particular resolution, these transcripts will show how the various directors responded, who dissented or who nodded. The ministry and regulators will also need to put in place a tight framework that discourages intruders and gold diggers from abusing the system.

This would require the Board to have appropriate discussions on the agenda and to formally document the discussions. This will hopefully make all board members aware of their duties and responsibilities and, therefore, their discussions at board meetings.

The current practice of shallow qualitative disclosures on exchanges after a board meeting is simple securities management. It would be a relief for all stakeholders if such a regulation were adopted.

Letting some sun in meeting rooms might not be such a bad thing after all. It could add an extra halo to the halo boards around!

—Srinath Sridharan is a freelance market commentator, startup mentor and CEO coach. Rajrishi Singhal is a political consultant and freelance journalist. The opinions expressed are the personal opinions of the authors 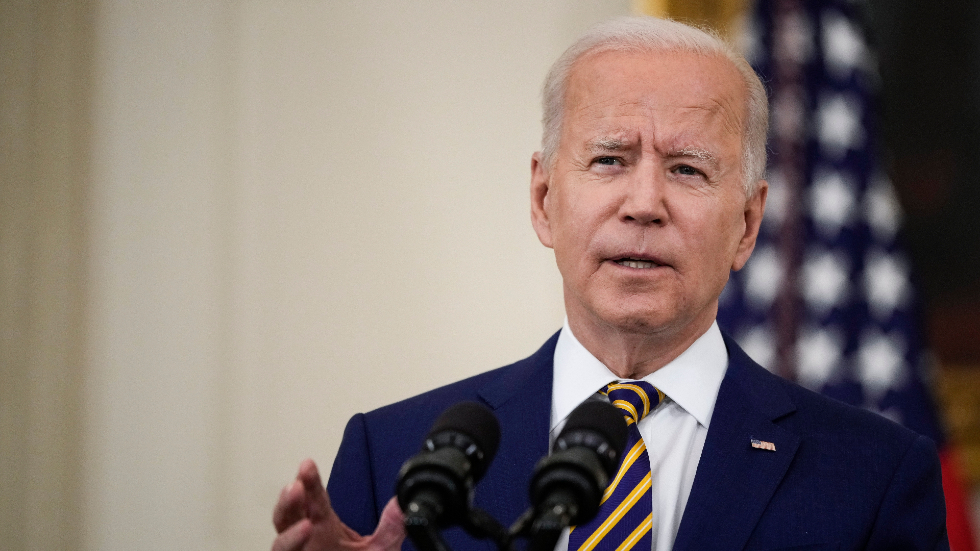 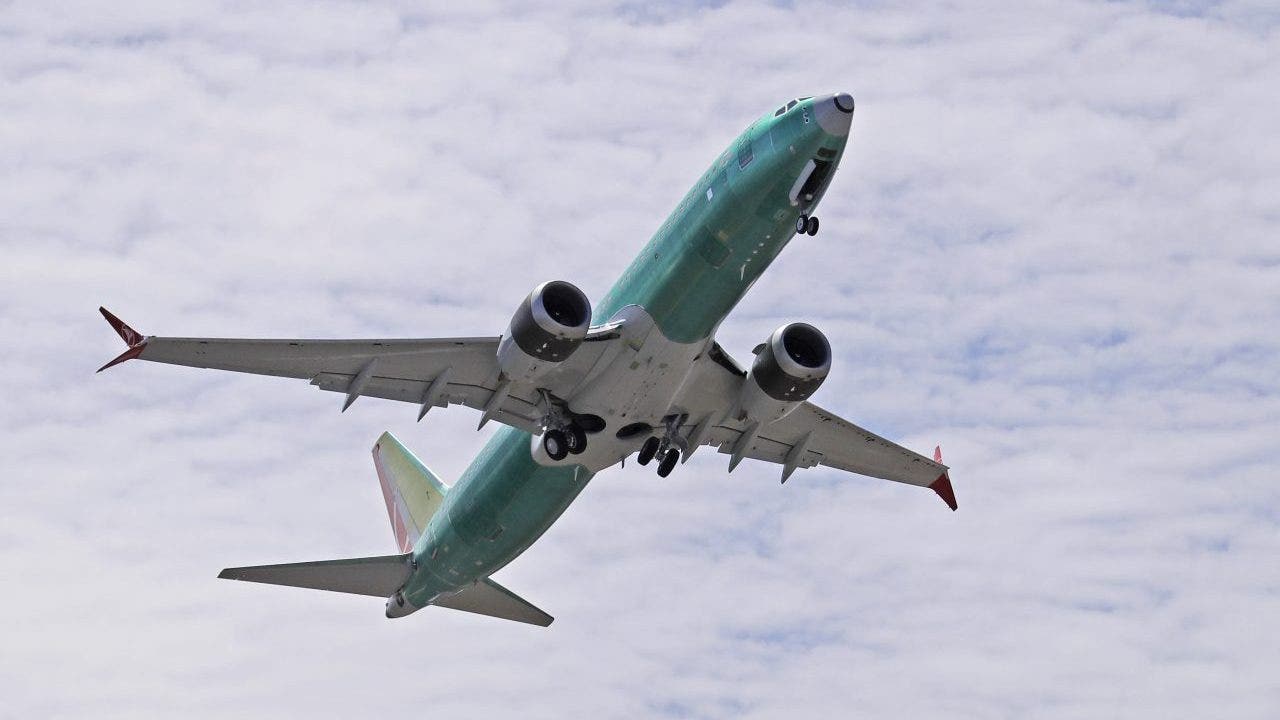 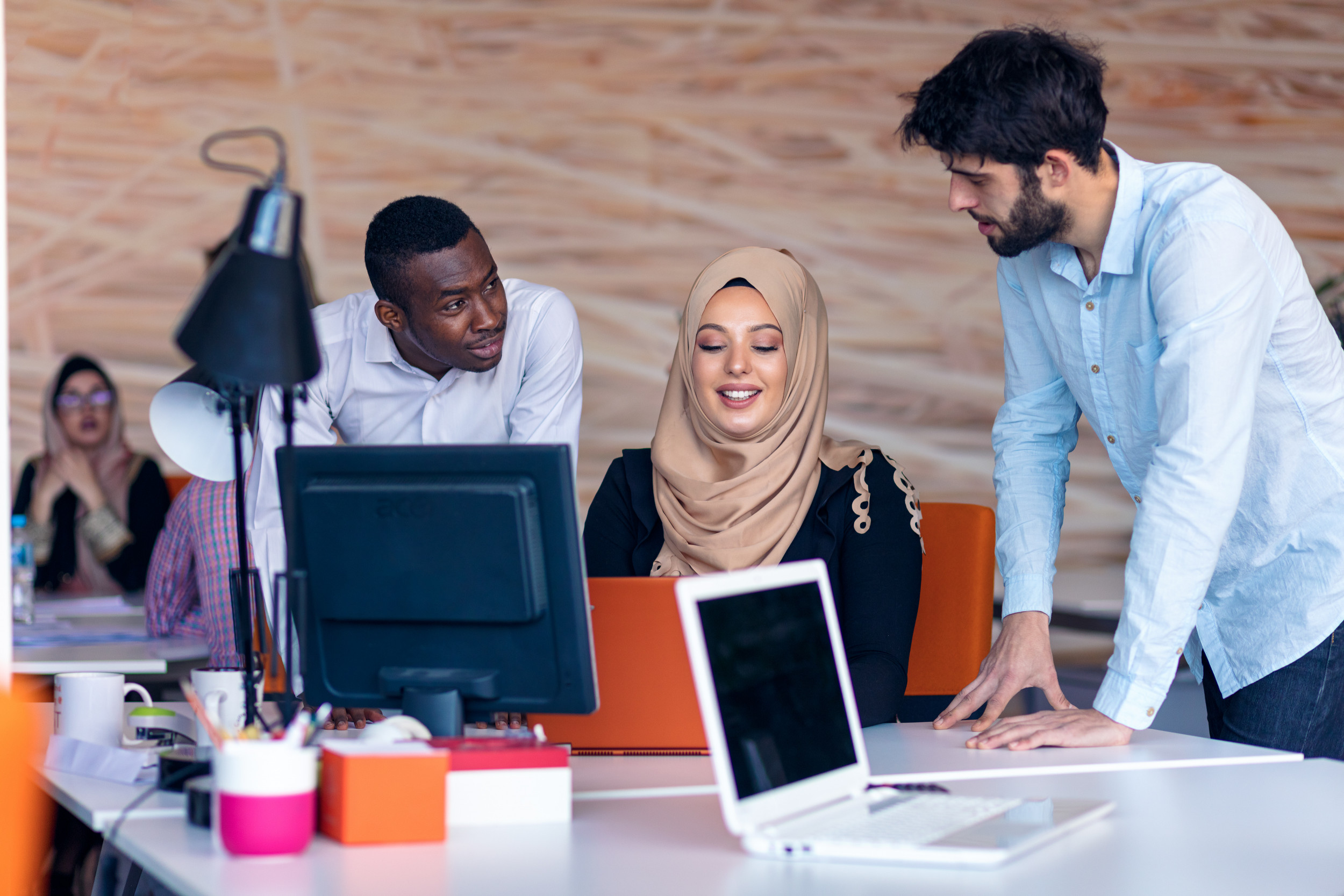 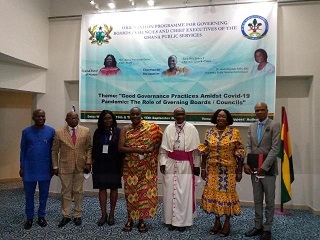