G7 leaders on Sunday agreed to a 15% global corporate tax for businesses, regardless of location. The goal of the long-awaited reform is to end competition using low tax rates in the hope of attracting corporate giants.

Initial reactions to the new tax rate have been positive, especially from digital giants like Google and Facebook. However, Estonia has not shown the same enthusiasm despite estimates indicating that the proposal would bring 10 million euros in additional tax revenue to the country.

Healthy tax competition “generally supports growth and innovation,” but now the G7 proposal goes “in the opposite direction,” she added.

Under Estonia’s corporate tax system, only dividends are taxed, while profits are not taxed if they are reinvested in a business. In the interview, the minister hinted that the exceptions to the corporate tax regime he has requested in recent years will also apply in the future. (Pekka Vänttinen | EURACTIV.com)

Next "Green Paper" of the Treasury - Corporate tax perspective - Taxation

Edinburgh Cashmere is launched in the United Arab Emirates 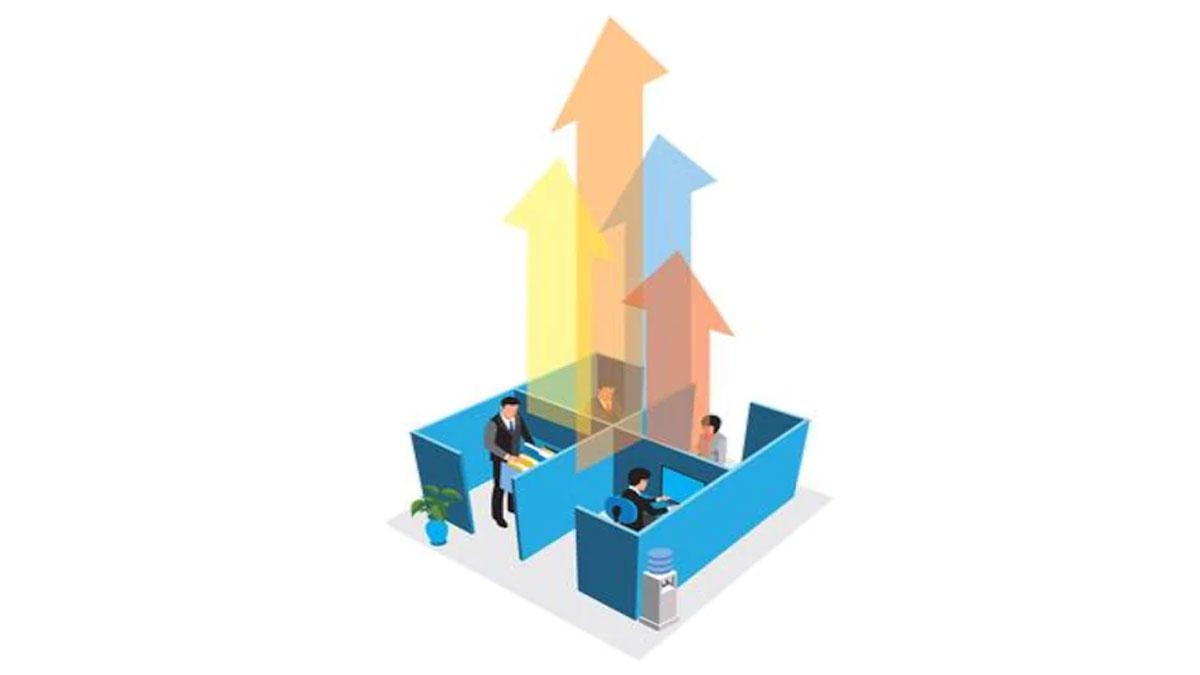