The Bank of England sent a warning to insurance bosses today, demanding they improve the corporate culture following a wave of disclosures about sexual harassment.

In a letter “dear CEO” Written to heavyweight companies in the insurance industry, the Bank’s Prudential Regulation Authority (PRA) flagged recent cases of suspected abuse as “of growing concern.”

The body reiterated that top executives could face fines or bans if they break the rules of conduct, sending yet another wake-up call to the industry after months of scrutiny of corporate culture.

“The recent public reports relating to sexual harassment and bullying in the London market are very concerning and it is clear that some companies still have work to do to improve certain aspects of company culture and individual behavior”, PRA’s acting director of insurance supervision said. Gareth Truran.

He added: “These issues also raise broader questions about whether companies promote a culture where staff feel capable of speaking out against bad practices or unidentified risks within their organizations, including issues related to the financial strength of a business. “

Truran also said that “ensuring that companies develop and maintain a culture where staff feel empowered to speak out and raise concerns” was a top priority.

The PRA’s comments come just over a month after Lloyd’s of London published a damning investigation which found that nearly 500 people working in the insurance market have experienced or observed sexual harassment over the course of the last year.

The 333-year-old insurance giant produced the results after Bloomberg reported evidence of 18 women of sexual harassment in the industry.

Lloyd’s boss John Neal called the results “really terrible” and pledged to make cultural improvements one of his top priorities.

As part of an attempt to clean up the culture, Lloyd’s sought to reduce alcohol consumption during the day in EC3. 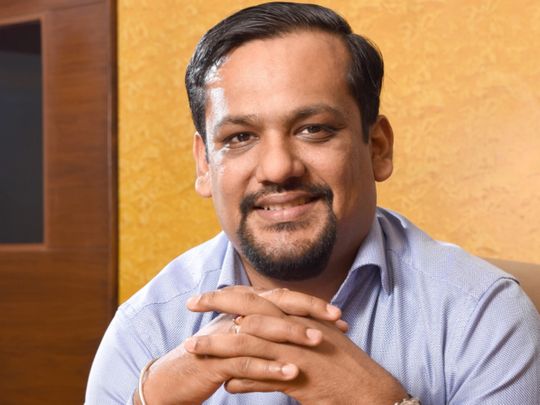