The official transition has taken place and Pat Gelsinger is now the CEO of Intel. The nomination came like a thunderbolt in mid-January and Bob Swan’s transition appears to have been rather swift, having ended just over a month later. If Intel was in hot water, its most recent financial data did not show it – but there was an underlying feeling that the company had been knocked off its pedestal for the past few years / months with the ascendant AMD (a much smaller company) and the launch of Apple Silicon which must have hurt his pride. Certainly, there was pressure from activist investors for a serious change of course – will Gelsinger succeed?

Even though he was the CEO on hold, it feels like Gelsinger was already making waves at the company where he established his tech career (he spent 30 years at Intel before leaving to become CEO of VMware in 2012) . During the recent financial results conference call, Gelsinger was made available to speak to investors about the next leg of Intel’s journey. Among many interesting quotes from Gelsinger on the conference call, the incoming CEO said he had previously been busy reviewing the company’s manufacturing operations and the progress of the 7nm.

The Intel News blog features the video reproduced above, with the new CEO getting excited that Intel’s best days are yet to come. In a personal note on Twitter, Gelsinger added that “When I look @intel I see limitless potential. This business continues to evolve, but one thing remains constant: we are just getting started.” You can see the accompanying photo below with Gelsinger standing opposite Intel HQ in Santa Clara.

You can read Gelsinger’s full bio here, and Intel has shared an interesting infographic on Gelsinger’s progress here (PDF).

Next Why inclusion is essential to corporate culture 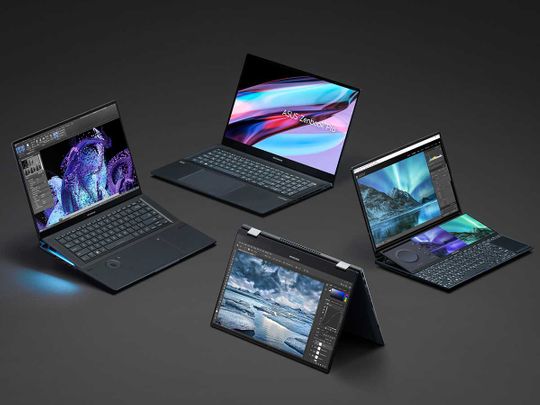 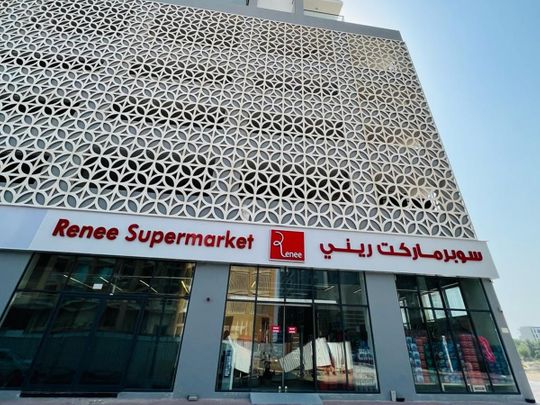 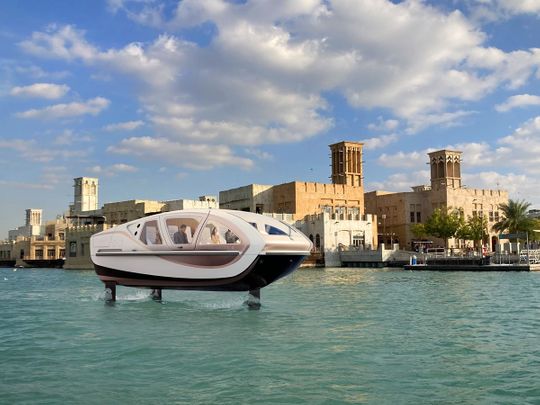 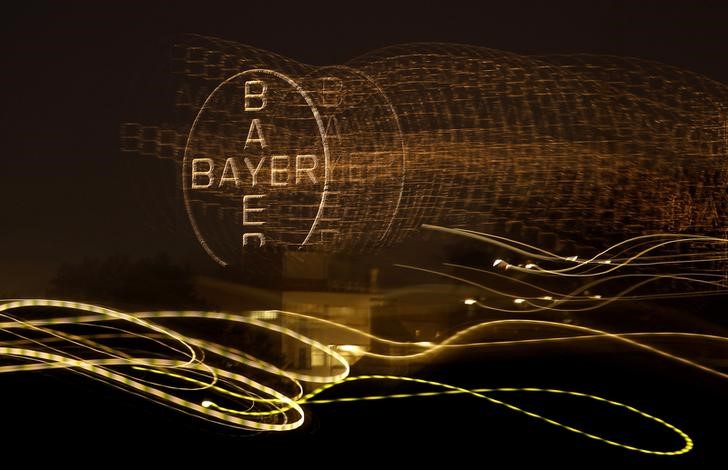 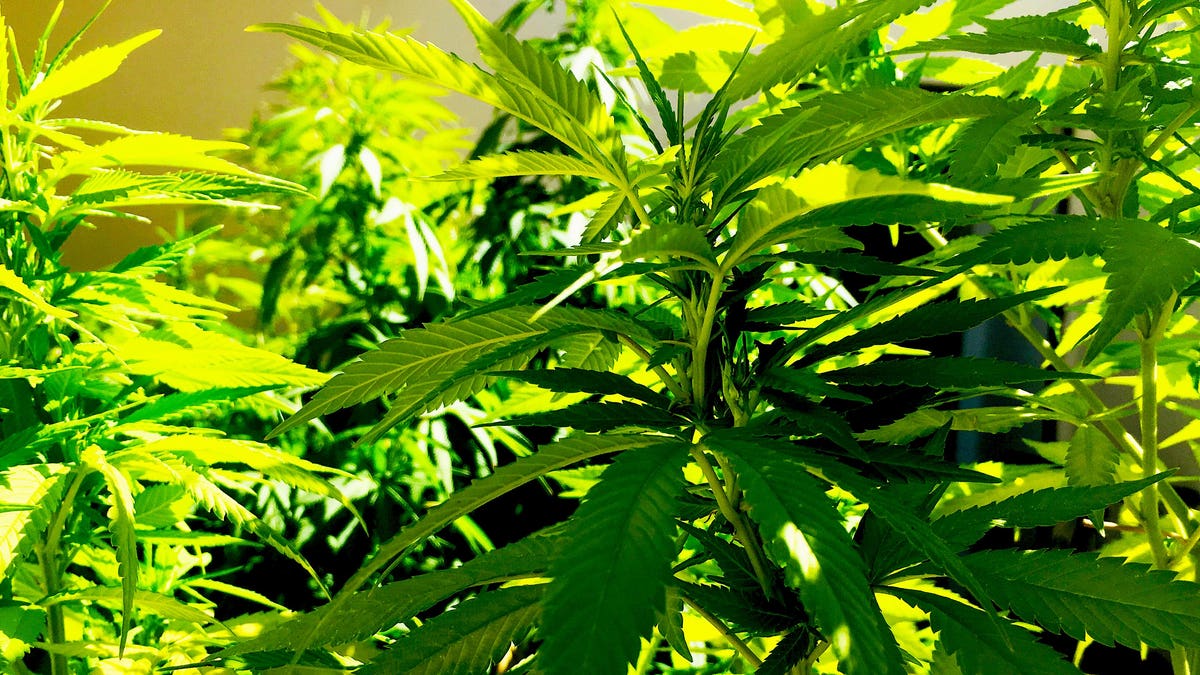 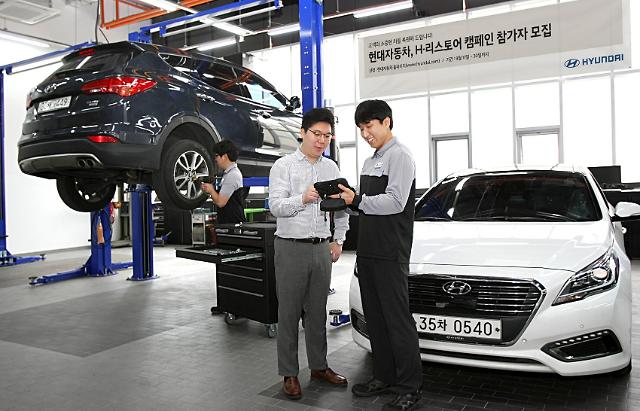 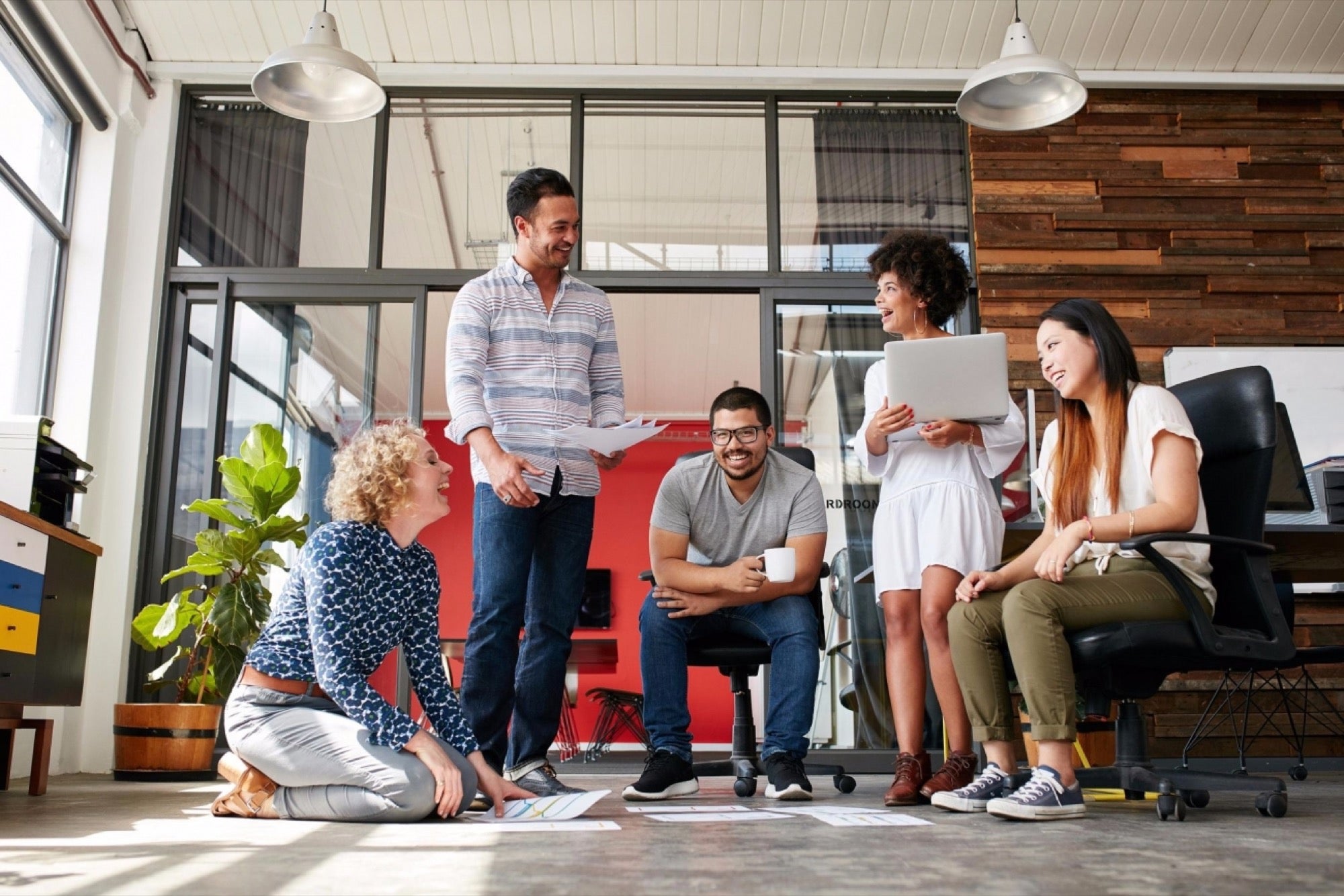 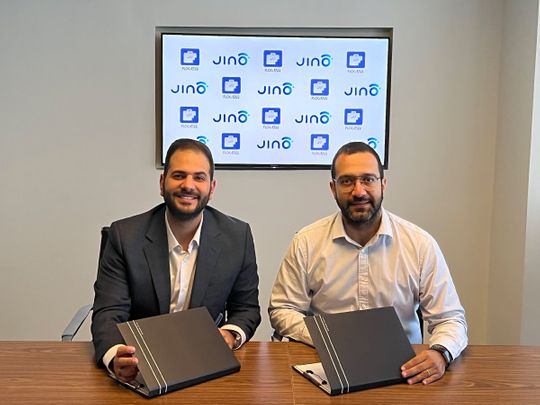