President Biden has proposed raising the corporate tax rate to 28% from its current level of 21%.

The Tax Cuts and Jobs Act (TCJA) of 2017 lowered the rate by 35% to the current level, putting the United States in the middle of the pack with other developed countries and ensuring that we were competitive in the global economy. Before this reduction, the United States was bleeding investment and jobs to other developed countries because our rate was so much higher than average. The weighted average of the Organization for Economic Co-operation and Development (OECD), an organization of developed countries, is currently 26.3%. Adding in the average state tax rates, the combined US tax rate before the TCJA was close to 40%. For comparison, China’s tax rate is 25% and Ireland’s 12.5%. These key facts alone show why tax reform was absolutely necessary. The strength of the economy before COVID-19 has shown it to work.

However, the TCJA was not just a rate cut. It was indeed a tax reform because it broadened the tax base to the tune of nearly $ 700 billion. The business world has paid much of its lower tax rate.

Recently we have seen the rate hike up to 28% losing momentum in Congress, with some, including President Biden, expressing willingness to negotiate and raising it to 25% instead.

The President often declares that he wants to increase the rate less than the TCJA reduced it, arguing that the rate increase will not be too damaging as we will not revert to the previous rate. The truth is, however, that raising the rate up to 25% would be extremely damaging.

In terms of competition, that would bring us back to where we were before tax reform. Combined with the average state rate, our tax rate would be 29.3%, again above the OECD average. And well above China’s 25% rate.

The punitive impact would extend even further to the state level. Every state with a corporate tax would have a higher rate than the OECD and China average. Some key states would see their rates rise well above these benchmarks.

Also, comparing the rate increase as part of the now larger tax base to the tax code before tax reform is an apple-orange comparison, not the complete picture. A recent report from the National Association of Manufacturers shows just how damaging a rate increase to 25% would be, finding that a rate of 25% would cost the economy 1 million jobs in the first two years and 500,000 on average over ten years. It would also reduce GDP by $ 107 billion in the first two years. These are important and painful effects.

The corporate tax hike is proposed to finance infrastructure spending. While we agree with the administration that we need infrastructure investments, there are better ways to pay for them than to undo the progress of tax reform.

Curtis Dubay is Senior Economist, Economic Policy Division at the United States Chamber of Commerce. He directs the House’s research on the US and global economies.

Next Burnout, teleworking and corporate culture

The effect of colonialism on corporate culture in Bangladesh 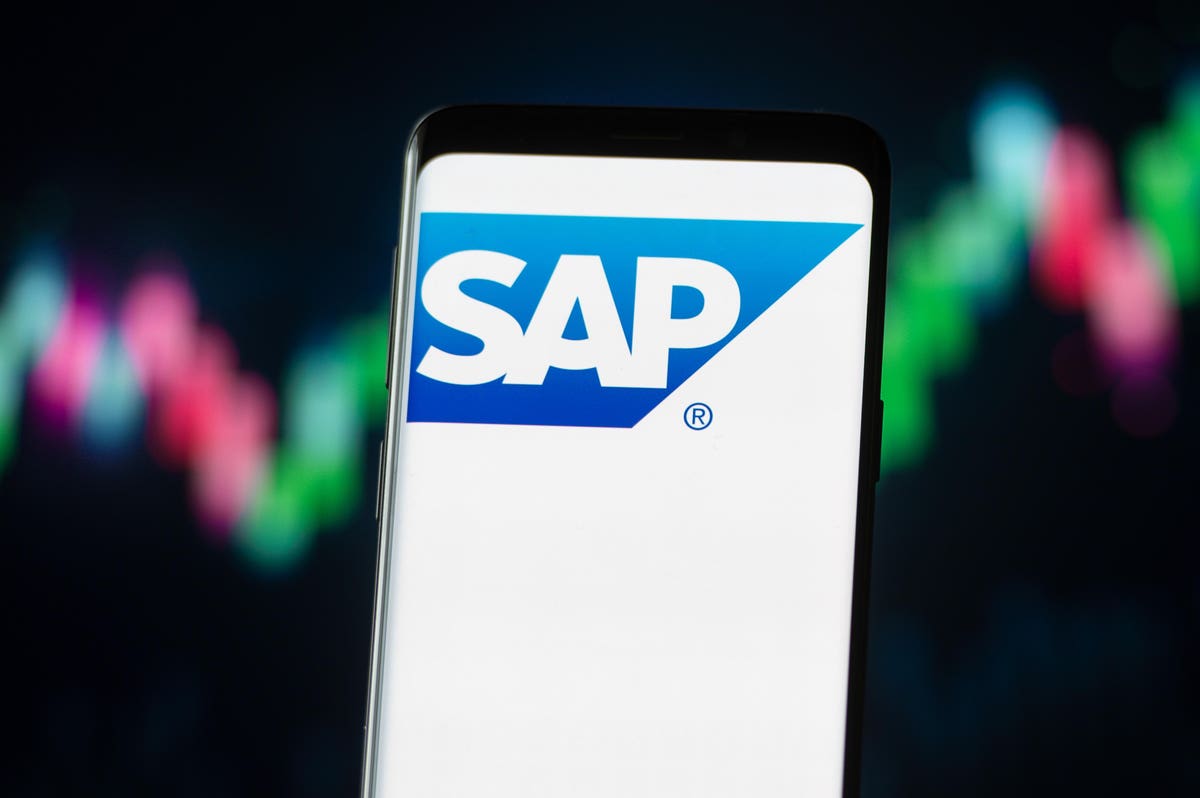 Building a more effective corporate culture for the autism revolution