On October 30, the leaders of the world’s 20 largest economies, the G20, approved the implementation of a plan to meet tax challenges resulting from the digitization of the economy. The deal includes a partial reallocation of taxing rights to market jurisdictions and a 15% global minimum tax for multinational enterprises (MNEs) with global turnover above 20 billion euros and pre-tax profits greater than 10% of income.

It should be noted that only 23 African states are among the 137 countries and jurisdictions ready to implement this global agreement, less than half of all countries on the continent. Two of the main issues for African countries as their economies become increasingly digitalized are i) options for better rules of connection and distribution of benefits, primarily as source jurisdictions; and ii) opportunities for political and administrative support to combat illicit financial flows (IFFs). Assessing the current momentum around the global agreement on tax reform can improve our understanding of the African context while promoting a more unified African voice on international tax cooperation and tax governance for sustainable development.

A “historic” agreement on corporate taxation

The agreement is the result of a series of consultations and negotiations under the Organization for Economic Co-operation and Development / G20 Inclusive Framework on Base Erosion and Profit Shifting, in order to to find the best approaches to fight tax avoidance and evasion, and to ensure that multinationals are taxed fairly. Only 25 African countries are members of the Inclusive Framework, which means that more than half of the continent has not participated in the standard setting process.

Under the new deal, some 137 countries and jurisdictions have so far pledged to begin undertaking the tax policy reforms necessary to set their corporate tax rates to the globally agreed minimum of 15%.

As the world continues to be guided and transformed by technology and digitization, many multinational corporations have adopted tax planning strategies that exploit loopholes and inadequacies in tax rules and regulations to pay little or no tax in them. jurisdictions where they operate. For example, profit shifting refers to doing business and making profits in a high tax jurisdiction, but shifting the profits to a low tax jurisdiction and reporting them there for tax purposes.

The basic idea behind the new agreement is that tax competition between states will be limited to prevent a “race to the bottom”. As a result, governments will generate more revenue from larger MNEs, wherever they operate. High-level approval of a global tax deal is an important step in the right direction towards generating much-needed tax revenue for countries. In the current context, it can make a significant contribution to combating the socio-economic effects of the COVID-19 pandemic.

Kenya and Nigeria joined the negotiations but did not accept the outcome. Both of these countries are reluctant to accept the deal as they have already taken unilateral steps to tax digital businesses in their jurisdictions. For example, Kenya introduced a digital services tax (DST) in 2019 and now collects taxes from 89 companies. The implementation of the global tax agreement stipulates that countries should remove all unilateral DST and similar measures. This means that Kenya would only collect DST from 11 companies that meet the requirements for global turnover and pre-tax profit.

In addition, the minimum tax cannot be applied to MNEs in the mining and regulated financial services sectors. These are highly tax-generating sectors in both countries; thus, they would not generate as much revenue from these sectors if they adopted the fiscal policy measures proposed by the agreement. They also expressed concern that the binding requirements of the Dispute Prevention and Resolution Mechanism could cause taxing nations to lose their sovereignty by forcing them to resolve tax issues in companies’ home countries.

Towards a common African position?

African countries are trying to address the lack of resources and technical tools to support significant increases in tax revenues in a complex international financial landscape. Hence the renewed emphasis on accelerating the mobilization of domestic resources. In these circumstances, more technical and political support is needed on the continent, to ensure that the new rules are well suited to Africa.

African governments and stakeholders can use the momentum to highlight on-going efforts on the continent to assert Africa’s taxing rights. These could include strengthening support for local solutions to address structural problems such as tax loopholes and illicit financial flows; and design innovative systems that facilitate trade and reduce inefficiencies associated with cross-border payments and settlements.

For example, the African Union, which brings together the 55 African states, advocates for a common position on international tax rules that African countries can defend in the future. This common position would give more fiscal rights to African countries and provide options to tackle illicit financial flows with less administrative complexities for implementation at country level. In addition, the African Tax Administration Forum (ATAF) proposed a approach to drafting legislation on digital sales tax services that African countries can consider, taking into account the specific challenges they face. ATAF’s approach further aims to build public confidence in the fairness of the tax system and to encourage tax compliance in African countries.

By proactively participating and engaging in continental frameworks such as ATAF, African countries will have a greater political voice and have access to the technical support needed to analyze how the global deal is working for them.

Financing the SDGs in Africa

UNDP supports African governments in their efforts to fund the 2030 Agenda. The UNDP Regional Office for Africa is rolling out a regional SDG tax initiative titled “Mobilizing Domestic Resources for a Renewed Social Contract in Africa”.

This initiative will highlight the vital role of taxation and fiscal policies, including the financing of public goods and services, redistribution and representation. The initiative recognizes that the link between individuals and the state is still evolving in many African countries. A progressive and fair tax system should strengthen this relationship and promote good governance. However, a deeper social contract requires changing the way people view taxation – not as an obligation but as a personal issue in governance. This can only happen if tax systems are seen to be fair, including proper taxation of large corporations and a link between tax revenues and development outcomes.

UNDP will continue to engage governments and stakeholders in Africa to develop tax and tax policy initiatives, including knowledge products that inform discussions on key tax issues in Africa and help strengthen the voice of the Africa on international taxation. 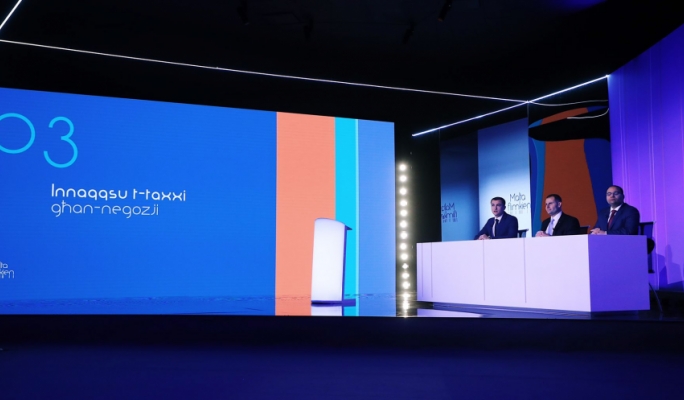 Corporate culture now a key board agenda in India: report 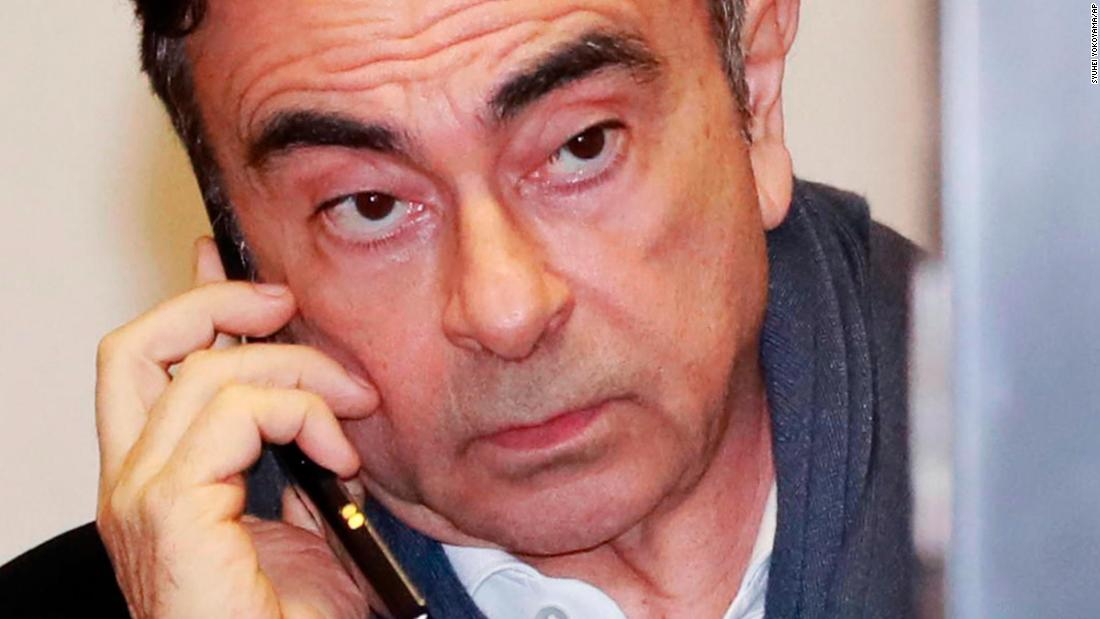 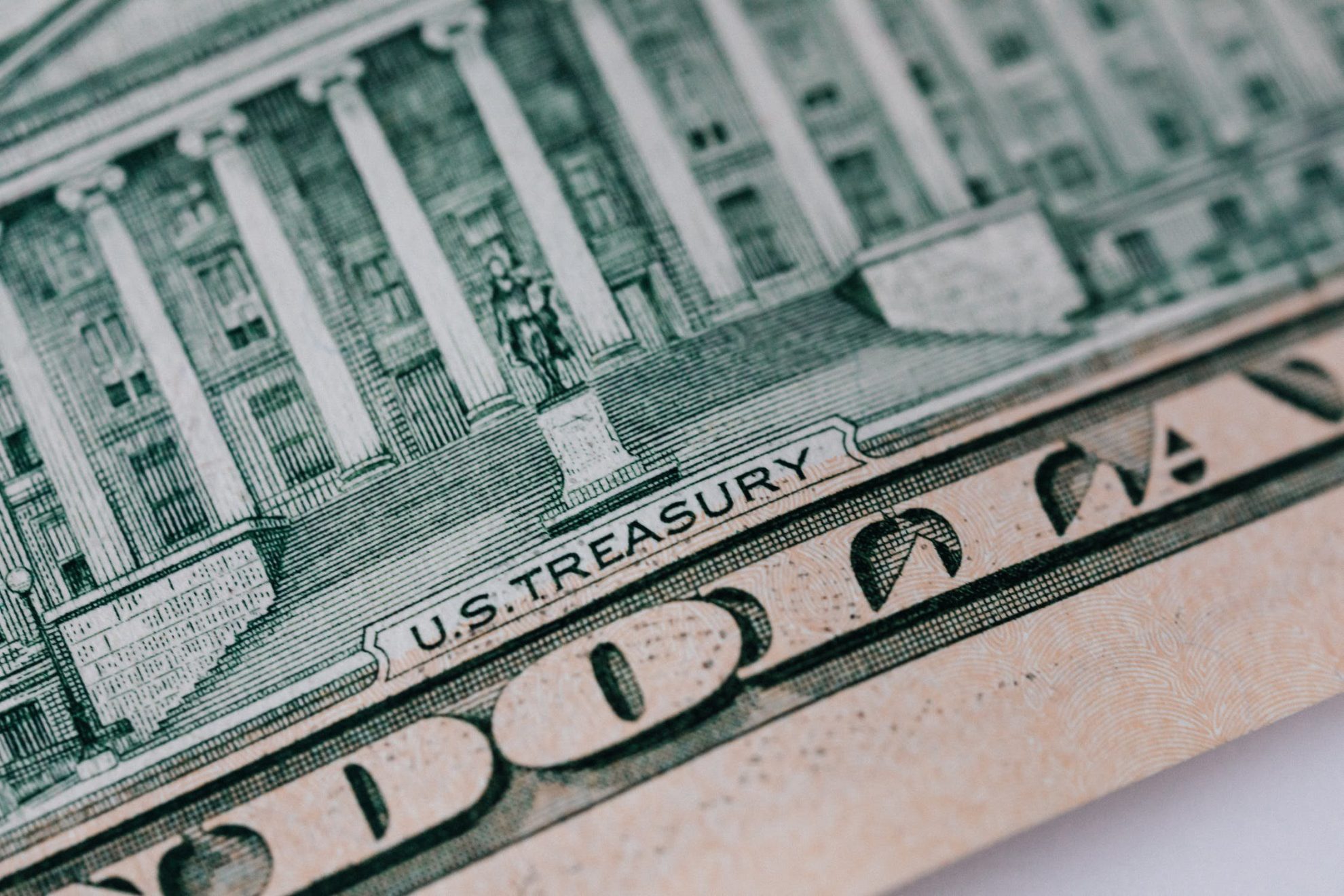