The government’s dependence on large multinationals for tax revenue intensified further due to the impact of Covid-19 last year, with the top 10 companies now contributing for the first time to more than the half of all corporate tax revenue.

New figures released by the Revenue Commissioners show the top 10 payers contributed 51% of corporate tax last year, up from 40% in 2019, their highest level on record.

Between them, these companies, which are said to include groups like Apple, Pfizer and Intel, paid a net corporation tax of 5.98 billion euros in 2020 – up from 3.79 billion euros the previous year.

Only 100 companies account for nearly 80 percent of all corporate tax revenue, according to the latest figures. In total, 137 companies paid more than 10 million euros each in corporate tax last year.

Irish foreign multinationals – which number just over 14,500, according to the Revenue Commissioners – have around 766,800 employees.

The latest figures highlighting Ireland’s dependence on the foreign multinational sector come as the European Commission has signaled that it will ask the government for corporate tax reform as a condition of releasing the Ireland’s share of 750 billion euros in financing the economic recovery of Covid-19.

Corporate tax represented 21% of all taxes collected by Revenue in 2020, an increase of two percentage points from the previous year. It remains the third source of tax revenue on the board.

However, revenue figures show small business corporate tax payments fell by 40 cents in 2020 to € 594 million as the industry hit hard by the pandemic despite a number of supporting initiatives. such as the temporary wage subsidy program.

In contrast, corporate tax paid by Irish and foreign multinationals increased by 18% over the same period to reach € 10.3 billion.

Revenue said many large corporate taxpayers had in fact benefited from Covid-19 through increased demand for products such as pharmaceuticals and some computer products.

According to the calculations of the tax administration, the effective corporate tax rate paid by all companies in 2019 was 10.3% compared to the standard rate of 12.5%. The effective rate for foreign multinationals was 11.1 percent.

Get the latest business news and commentaryREGISTER HERE

Next How to adapt and lead in a new corporate culture 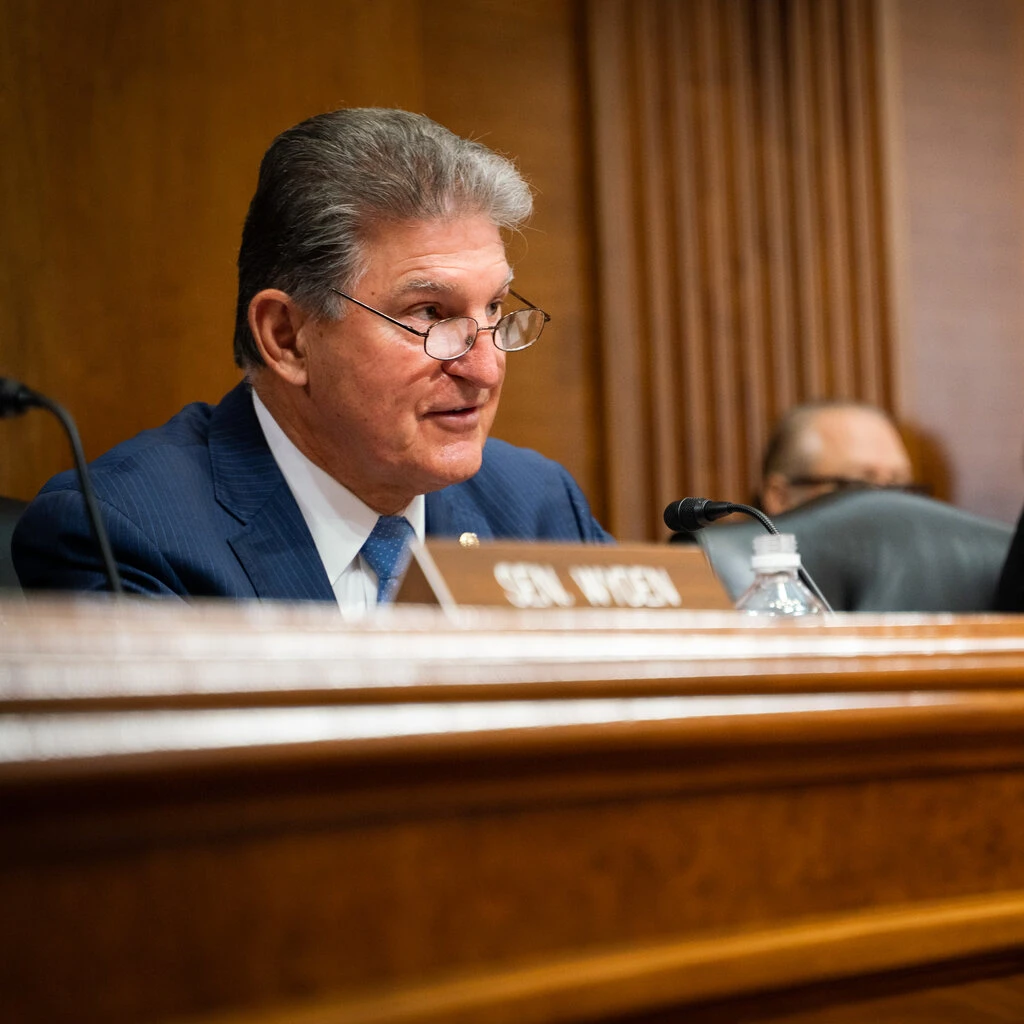