The United States-India Strategy and Partnership Forum on Wednesday hailed the role of the Indian government in the new global minimum corporate tax recently agreed by the Organization for Economic Co-operation and Development (OECD) last week . Nearly 140 countries, including India, on Friday signed a landmark agreement to ensure that large corporations pay a corporate tax rate of at least 15%, as well as a fairer system of taxing profits there. where they are made. “(The) USISPF applauds India’s supporting role and position in this far-reaching agreement which ensures a fair international tax system aligned with a digitized and globalized world economy,” said Mukesh Aghi, Managing Director of the ‘Indian-centric business advocacy. group. “(The) USISPF welcomes the result of collaboration among many countries on the biggest corporate tax reform in over a century,” said Aghi.

“The innovative tax deal orchestrated by the OECD is truly remarkable because it should provide tax certainty, prevent double taxation, reduce compliance and litigation for multinational companies,” he said in a statement. 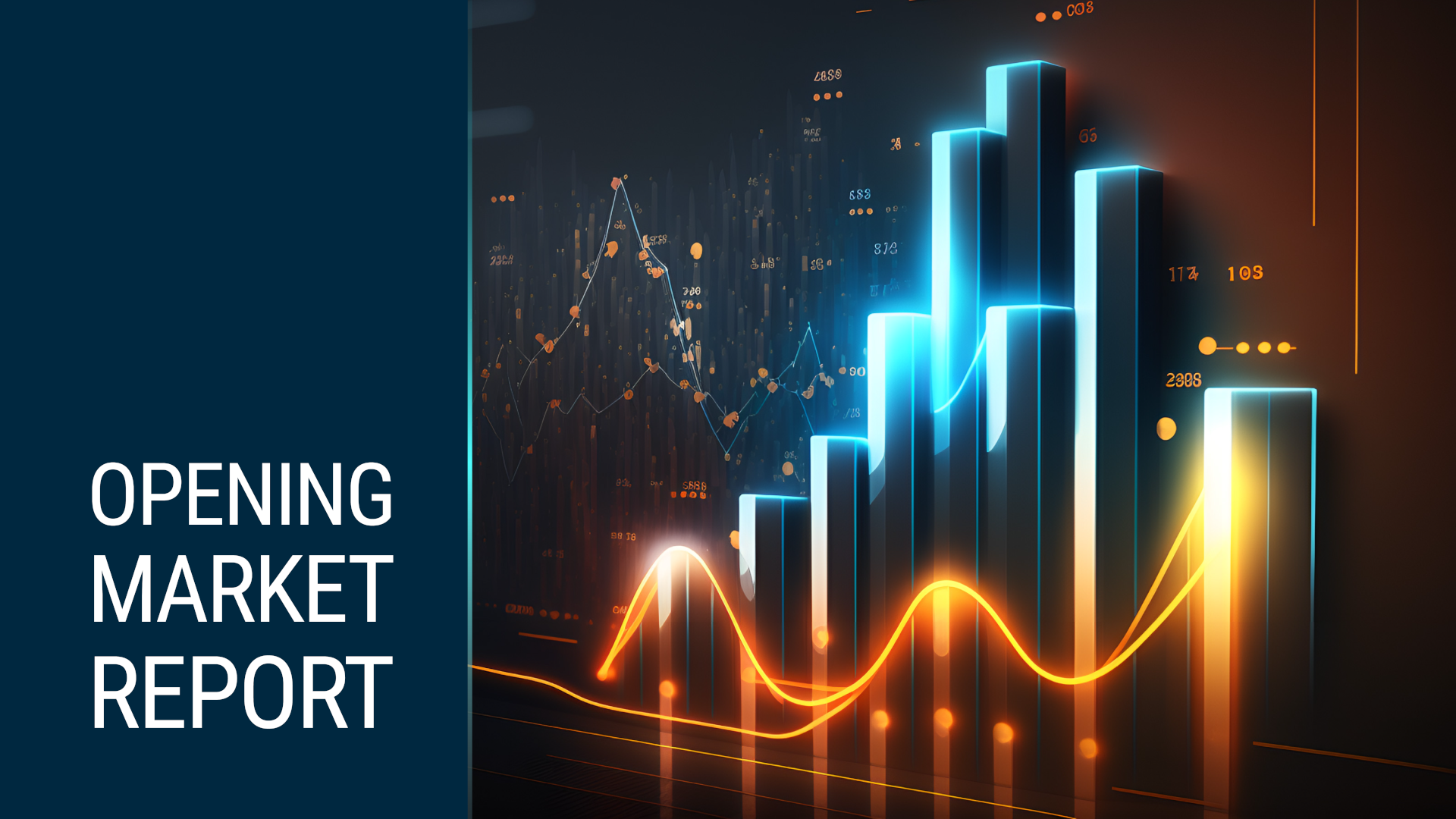