Leaders should revisit the works of three pioneers of corporate culture

Herbert Diess, CEO of Volkswagen AG, has pledged to step up integrity and compliance efforts as part of the German automaker’s most profound overhaul since the diesel emissions scandal was exposed in 2015.

â€œVolkswagen needs to become more honest, more open and more truthful,â€ Diess said on May 3, addressing shareholders for the first time in his new role at the company’s annual general meeting in Berlin. “Besides playing by the rules and obeying the law, the key here is always ethics – a clear moral compass.”

VW will adopt the principles of the globally recognized Ethics and Compliance Initiative, which helps promote best business practices, he said.

Diess, 59, is pushing to come out of Volkswagen’s biggest crisis, which erupted almost three years ago. As the world’s largest automaker has rebounded faster than expected with record deliveries and profits, shareholders have continued to criticize the company’s poor record as investigations into its cheating on diesel emissions in 11 million vehicles in the world continue.

Since the scandal was discovered, the Wolfsburg, Germany-based automaker has faced a barrage of lawsuits with affected costs exceeding 25 billion euros ($ 30 billion) for fines, settlements and other expenses. Court cases and investigations continue as disgruntled investors and car owners also seek damages.

Volkswagen is also continuing its own examination of the scandal. While VW-commissioned U.S. law firm Jones Day has concluded an external investigation, investigations by other legal advisers, including Gleiss Lutz, will take longer, President Hans Dieter Poetsch said.

â€œWe need to know more about the incidents,â€ he said.

VW is constantly “exploring” possible damages claims against those responsible for wrongdoing, including former board members, he said.

The new CEO has pledged to accelerate a radical change in strategy, including preparing the Trucks unit for access to capital markets, following the abrupt departure of his predecessor Matthias Mueller last month, who guided VW through the scandal.

â€œVW Truck & Bus will be structured to be largely autonomous, rather than group-led,â€ Diess said in Berlin. Poetsch said last month that a potential sale of shares in the unit would be limited to a minority stake, as VW will retain control of the company.

Diess confirmed that VW will also be looking at options for non-core assets such as motorcycle brand Ducati, Renk and MAN’s Diesel & Turbo unit. â€œWe will define sustainable perspectives. These could lead to expansion, â€said Diess. â€œThere are also potential benefits.

As Diess looks to move forward, VW faces a potential new distraction as German authorities investigate whether VW has paid excessive wages to its powerful worker representatives. Meanwhile, the European Union is investigating whether automakers, including VW, have potentially broken cartel rules by discussing technical standards with their industry peers and parts makers.

“The key question is to what extent the unions support the urgent overhaul of the new CEO,” Ingo Speich, senior portfolio manager at Union Investment, said by phone. â€œThe enormous complexity of the VW Group makes structural changes inevitable, otherwise the transformation of the industry over the next 10 years will hurt the competitiveness of the company. “

Close ties between senior executives, worker representatives, and state politicians have often hampered decision-making at VW, and its island corporate culture has done little to prevent diesel cheating. While VW seeks to make changes, it remains largely immune to outside influences. About 90% of the voting shares are controlled by the family of billionaires Porsche and Piech, from Lower Saxony and Qatar. Major stakeholders have made little progress so far in adding independent and external candidates to the 20-member supervisory board, where unions account for half of the seats.

Next Carillion board presided over 'rotten corporate culture', MPs say 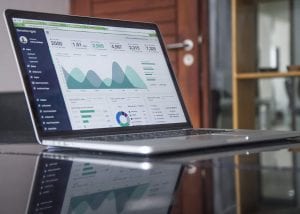 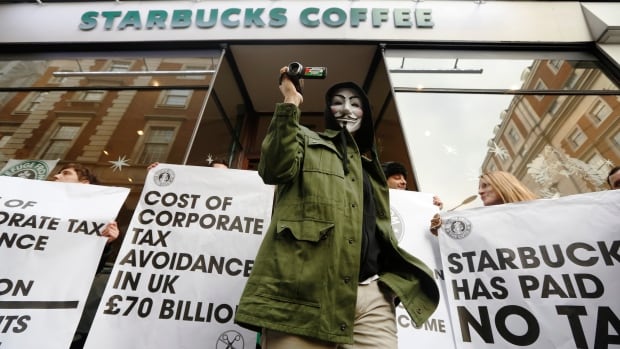